Speckle 2.10 as just been released! This includes numerous new features and improvements, here are some of the highlights: 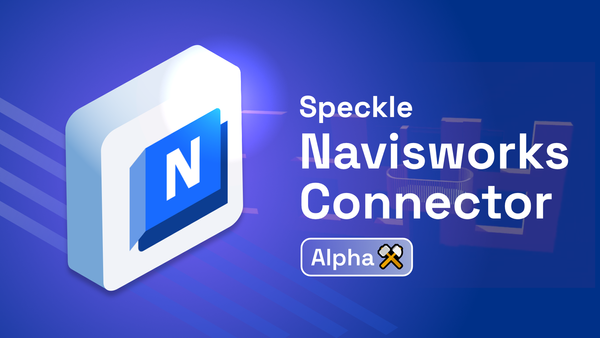 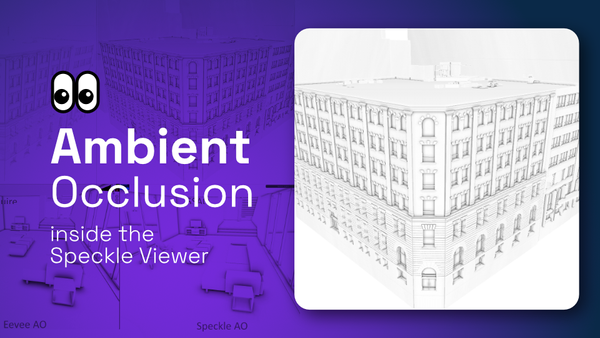