To follow along with this tutorial, you will need to register with Speckle. It takes less than 1 minute!

Unlike other connectors, the Speckle Connector for Excel is distributed via the Microsoft AppSource store.

You can also install it straight away from the Microsoft AppSource Store.

After installing the connector, it should appear in Excel under the Home ribbon like so:

You'll need to log in to use this connector as it is unable to access your accounts from Speckle Manager. To do so, simply type your server url click on the log in button and insert your credentials.

Currently, only accounts on servers managed by us are supported, this is because of limitations on the Microsoft Office Store. To use the Excel connector with a server deployed by you, you'll have to publish it yourself.

Just click the top left menu > Add stream > click on a stream to add to the document. The stream will be saved in the document and available whenever you return to it.

By default, streams are added as receivers but you can easily switch them to sender mode.

Receiving data in excel is quite different than in other connectors, and this is because we need to "flatten" it so to represent it in a table format. In general, a stream will either contain:

The Excel connector works best when receiving lists of either simple values or objects of the same type. Lists are identified by a [] symbol.

Since a commit can contain a variety of data types, after clicking the receive button, you'll have the possibility to expand and select which data inside it to actually pull and write to your Excel file. You don't have to receive an entire commit each time!

When receiving lists (or lists of lists AKA tables) of numbers or text, the data is received without transformations and the values are outputted by default in rows. Therefore, a single list will write data to a single row, a list of lists to multiple rows. If the incoming data has any further levels of nesting, it will be "string-ified".

When receiving lists of objects they are flattened. This means that each object will become a new row and all its property values (and sub-property values) will become columns, their names will be the headers. Individual objects can be received too, and only one row will be created.

We recommend receiving lists of objects that have the same underlying data structure, i.e. only receiving objects of the same type.

Nested objects are flattened as well and their properties delimited by a period .. See the example below where 10 lines have been streamed from Dynamo to Excel:

When receiving complex objects (with more than 25 properties or sub-objects), you'll be presented with an additional dialog. This will let you filter which columns are to be received.

Similarly to receiving, data can be sent a list of simple values or of objects.

This is how it'll look in Speckle.

To send objects, just replicate the structure of objects that you have previously received, then select "Set range with headers".

For instance, you could create 10 new lines with the data below: 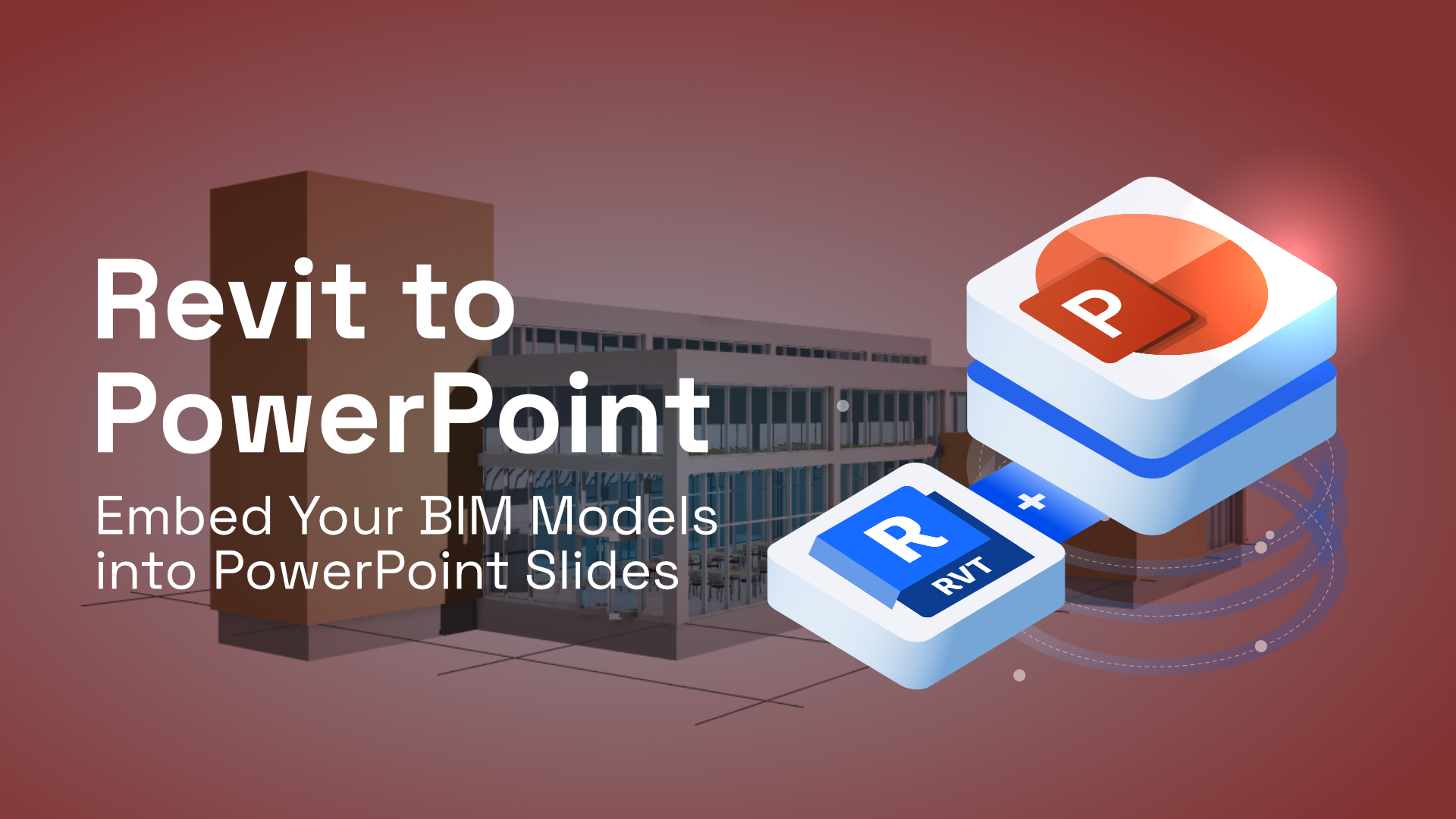 If you're looking for a way to link your Revit models to PowerPoint, then you're in luck! Speckle, enables this workflow, making it easy to present your work to clients or colleagues. Do you wanna learn how? Follow this tutorial👇

Today is the 5th day of #30DayMapChallenge and we're excited to use this opportunity to present a fresh beta version of ArcGIS Speckle connector! The topic for today is a map of Ukraine, so we are using a map of Kyiv city for this tutorial. 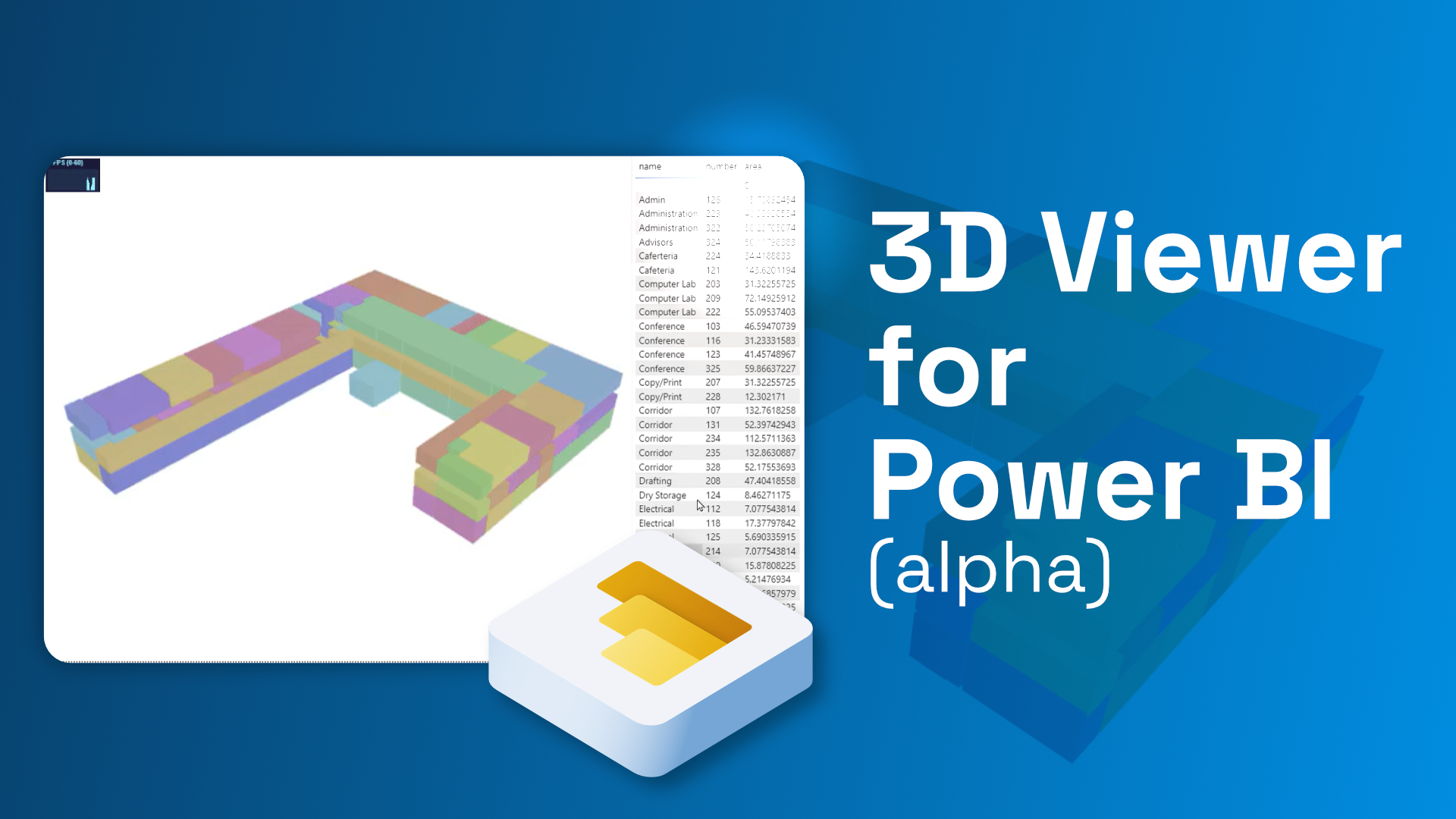 The 3D Viewer Visual allows for the visualization of Speckle data in a 3D environment inside your Power BI reports. It is compatible with Power BI Desktop and can also be used in PowerBI.com for online visualization. 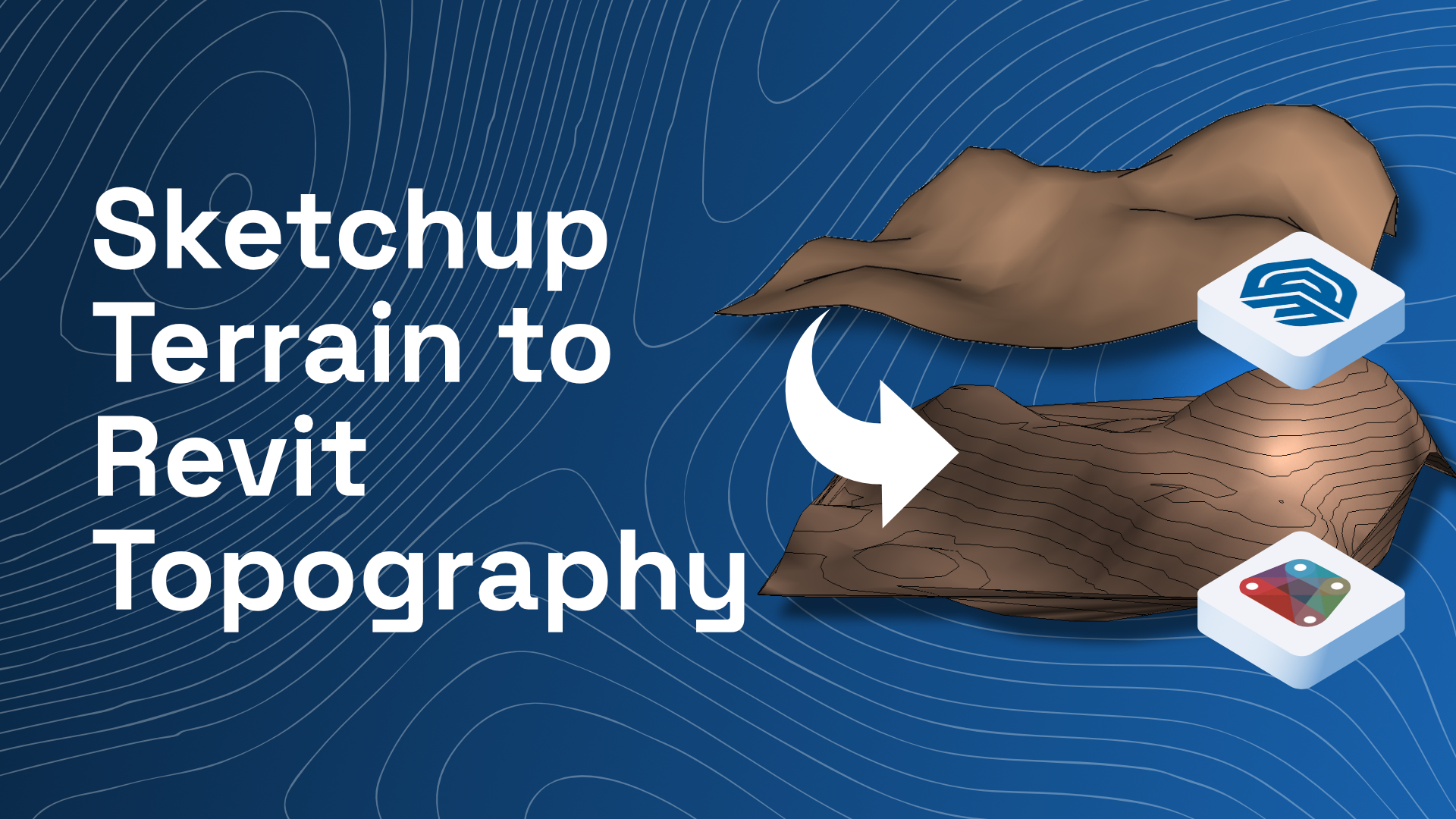 In this tutorial, we are going to create native Revit topography from Sketchup geometry and we'll be using Speckle to send data from Sketchup to Dynamo. Let's go 🚀!

In this tutorial, you are going to assemble a quick web application that will display Revit data (sent via Speckle) in a table format using nothing but Python 🐍. You will learn quite a few things: how to connect to Speckle serverhow to receive Revit data and propertieshow to analyze and 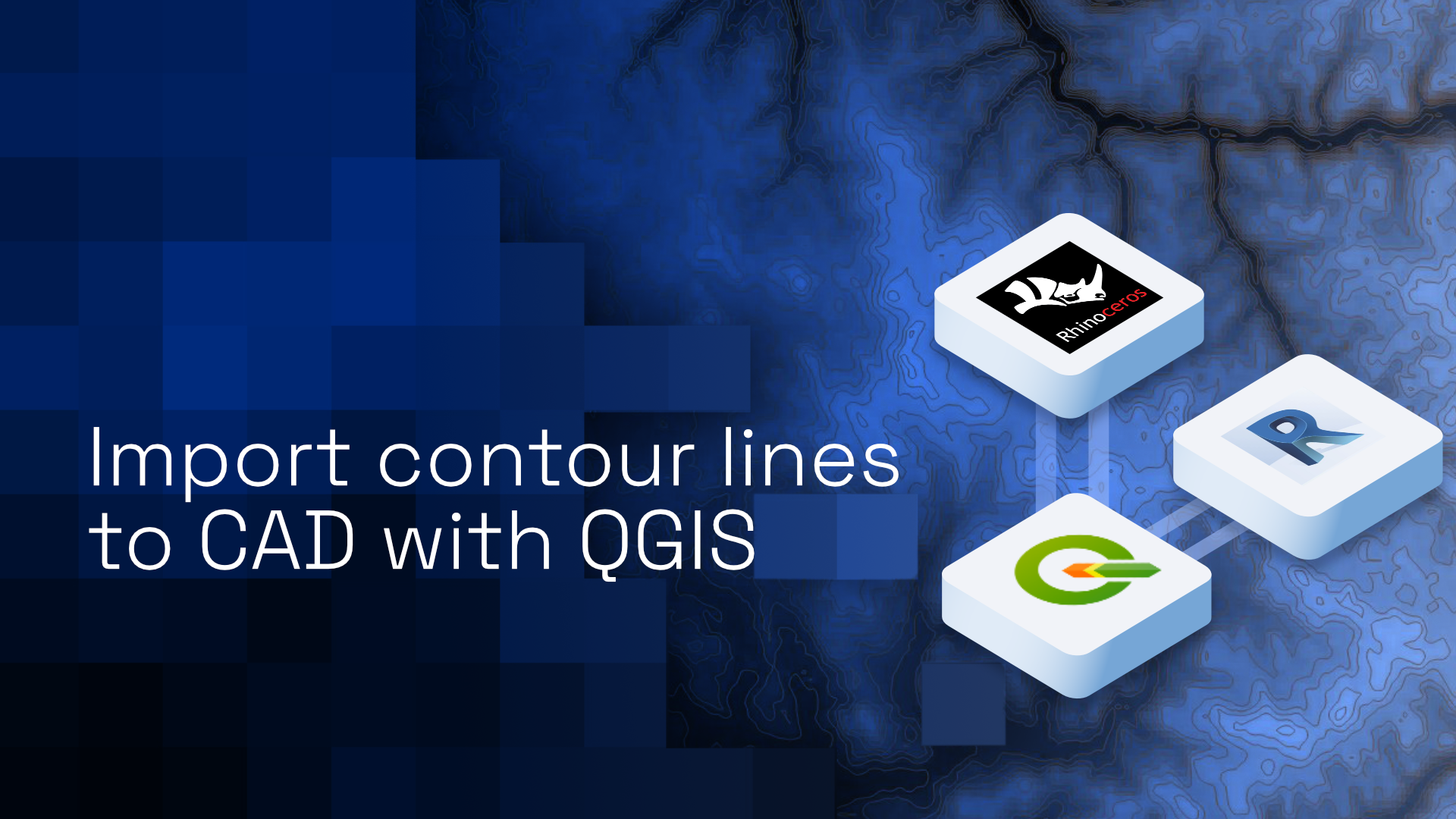 Import contour lines to Rhino and Revit with QGIS

This quick video-tutorial shows how to painlessly import elevation data from grid format (.tiff, .asc, .hgt etc.) to CAD software, such as Rhino and Revit. We will be using open source QGIS software to make conversions and send data to Speckle. Rhino and Revit Speckle connectors will then import proper