This is the second instalment of our "Featured Developers" series. We have a wonderful community of developers, hackers, and innovators around Speckle building great things with our open source software. We'd like to shine a spotlight on some of them and give them a chance to brag about the cool things they've been up to 😉

If you'd like to be featured, hit us up at [email protected]!

With his expertise in using the Tekla API, the Tekla Structures connector was able to be quickly released with an Alpha within 2-3 months of development. The beauty of Speckle with its open source nature, allows anyone to participate freely in the development of our connectors. For the Tekla Structures connector in particular, since none of us on the Speckle Team are steel fabricators, Erron's expertise was particularly useful in informing decisions behind the workflows that the tool should enable at least.

I am an Application Engineer at ASK Romein, a large steel engineering and construction company based in the Netherlands. I am originally from Dominica, a small island in the Caribbean, but moved to Miami, FL to complete my Bachelor’s in Architecture, then eventually to the Delft University of Technology in the Netherlands for a Master’s in Building Technology to further develop my passion for programming, parametric design, and structural design.

My work now involves using technology to improve the engineering workflow in the company. Whether by finding existing software that we can use or creating them together with my colleagues using coding in C# and Python as well as Rhino/Grasshopper. Our BIM coordination process is something I have been looking to improve on for a while and this is what attracted me to Speckle.

Now, I have been contributing to the development of the Tekla Structures connector for Speckle. Tekla Structures is our main BIM software and we have been looking for efficient ways to share our models with other project partners who use other software.

Working on Speckle has been challenging but very interesting. Thinking of how to convert elements from one software to another is a big part of what I already do, but with Speckle, it goes even further. It is also exciting to contribute to an open-source project with a strong community. I think that it will advance the industry as a whole.

Now that there is a working alpha version of the connector, I’m looking forward to taking it even further and improving on it to get to a fully-featured release with the help of the Speckle community.

You can find Erron Estrado on GitHub @eestrado and on LinkedIn . 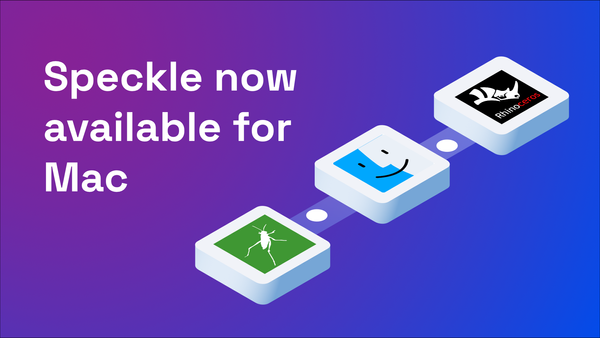 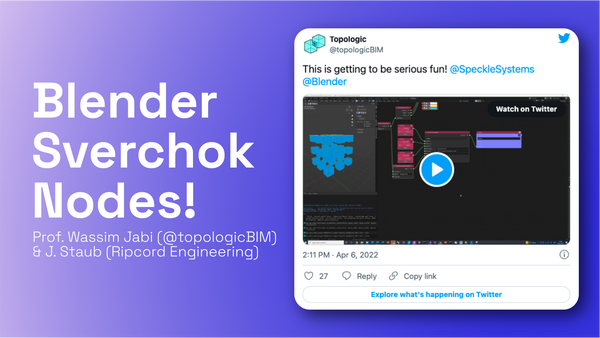