We're back with some news on our latest version 2.4.0 Grasshopper release! Stay tuned for a rundown of the cool Grasshopper features we introduced and a glimpse of what you'll be seeing in the upcoming 2.5.0 version as well 😎

The new Send node has been upgraded to allow you to add multiple extra inputs, so you can send several sources of data in a single commit.

Originally, the Send node only had one input: the Data input. Now your grasshopper definitions can add more inputs with customizable names.

Similar to the new send functionality, the new Receive node is now capable of expanding the received object to expose its commit structure directly.

The new expanding functionality is enabled by default, but can be disabled on a per-node basis using the right-click menu. The behavior is very similar to the existing Expand Speckle Object component, and is now the default behavior in the Receive component too.

TIP
You can update your old grasshopper components automatically. Find out more here.

A new Extract Output option was added to the outputs of the following components:

This option allows for the creation of a floating parameter that will contain the name of the specified output. It enables access to the name of the output, so that it can be used further down in your Grasshopper definition.

Recently we've received feedback that the process of renaming Create Speckle Object component inputs could be significantly improved. The manual work of repetitively applying custom names to a Floating Parameter or a Relay was quite tedious, so in the upcoming release there are now several new shortcuts to renaming your CSO inputs based on the names of their existing connections.

This change applies to all nodes with speckle specific inputs:

Just right-click the input you want to rename from its connections and select Inherit names.

You will also be able to rename an input from it's connections by pressing shift while you double-click the desired input. This has the same effect as the previous operation.

The previous options were assuming that the input that needed renaming already had existing connections. If you want to rename an input that has no connections or to modify its name as you add new connections to it, you can use the last shortcut we've added:
While keeping the Tab key pressed, you can drag a new connection onto the desired input. Once the mouse button is released, the new connection will be added and the input will be renamed.

Tab+Drag shortcut also works with other key combinations such as Shift and Ctrl to add or remove connections as you rename.

We're eager to hear your thoughts on this new features, or any other Speckle related thing, on our community forum! 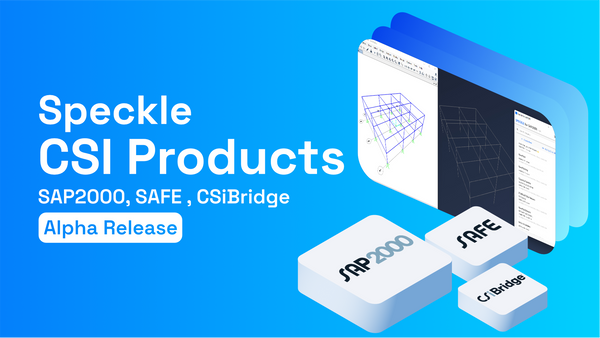 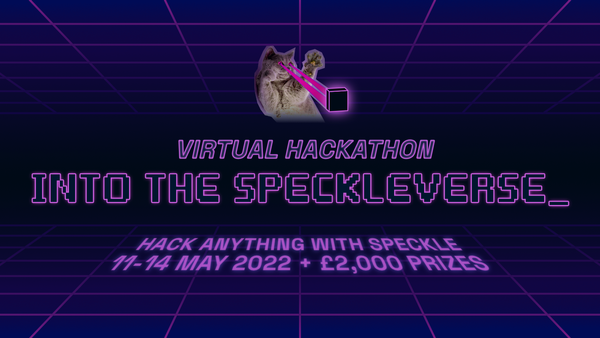